That One Time, When I Dealt and Smuggled Drugs

My father lived in California when he was dying of pancreatic cancer. As I mentioned in my previous letter, he was in relentless pain 24/7. He would get maybe 30 min of sleep at a time and would wake up saying he would rather die. During one of the hospital visits, I asked the doctor about medical marijuana and he quickly brushed me oﬀ saying he didn’t prescribe it and that I would have to go to a marijuana doctor to get a prescription. At the hospital parking lot, I looked up a nearby doctor who gives marijuana prescription and decided to visit. My father was open to the idea and I was desperate to get help for him.

When I found the doctor’s oﬃce, I was sure I had the wrong address. I had never visited a drug dealer’s house but I am pretty sure it looked like this oﬃce. The only thing miss was the smell of cat urine and incense. After ﬁlling out some forms, the receptionist said, “the doctor is ready to see you now” and led me into his oﬃce. When I walked into the small room, there was no doctor in sight but instead was a white spray painted table that looked like it was ﬁshed out of a dumpster. A small laptop sat on top of it and a guy with a beard popped on Skype asking me, “what can I do for you?” I couldn’t believe it.

Getting over the shock, I gave him a brief rundown of what was going on with my father. He recommended a strand of marijuana called Indica which has potent pain relieving eﬀect especially for cancer pain. He also asked me to look up Rick Simpson oil, which again was very good for cancer pain. I also remember, he was skyping another oﬃce as he was consulting me.
Now with the prescription, I had to ﬁnd a dispensary and most dispensaries were operating by delivery only. A place I called said, if I could meet his delivery guy at a Unocal gas station by Robertson boulevard, he could meet me in 1 hour. They only accepted cash so I stopped at an ATM and got some cash. While we were waiting, my father squirmed and ﬁdgeted with pain, trying to ﬁnd a comfortable position. Just wait dad, I think this may help you.

A young man wearing khaki shorts and a t shirt pulled into the gas station and walked toward my car carrying a brown bag. Once inside my car, he took pictures of my ID and the prescription, and exchanged the brown bag with cash. Now remember, all this was legal. The bag was loaded with smoke-able buds, syringes loaded with marijuana oil and some capsules of oil that looked like vitamin E. First I took the syringe and emptied the entire content into my father’s mouth. My father lived about 2 hours away from the city and during the whole ride home, he slept like a baby. Good, it’s working, I thought. I wanted him to take more of it and once we arrived home, I wanted him to smoke some too. But wait we had no pipe and I quickly looked up how to smoke marijuana without a pipe and made an apple bong and loaded up the top with tons of buds and lit it up. Oh the things I learn from the internet. Smoke it dad.
Smoke. Take big puﬀs.

Now the question was, how am I going to take this with him to Texas? I could leave the buds and syringes in California but perhaps, I could pack the oil in capsules, after all they looked like vitamin E pills. TSA wouldn’t be able to detect it. So I emptied some of his vitamin bottles and packed it with the marijuana oil and put it into my carry on bag. At the LAX airport, can you guess who got a bag check? Yes, ME. The TSA agent was detecting something, she frantically searched my bag, wiping every inch of it with a special wipe, it was obvious something was triggering her detector. As I was explaining to her that all the pill bottles were for my father who was dying of cancer, pointing at him in wheelchair, I was sweating from every pores of my body. I thought, this is it. I am going to lose my license, go to prison, and eventually deported back to Korea. Life’s over. As I was thinking that, the TSA agent picked out the colloidal silver bottle and asked what it was. Oh that, it’s water with silver particles. It’s very good for infections. Do you want me to drink it in front of you? As she let me pack up and proceed, I could hear the wetness of my shoes. Count this moment as one of the scariest moments of my life.

At home in Houston, I made a good use of those oil capsules for a few weeks until he died. I learned how to bake brownies with it and he enjoyed the sweet treats that eased him oﬀ pain and made him sleep. I am thankful that it was available for him, for it gave him dignity as he was dying.

I don’t support the use of recreational marijuana. There are enough researches that document how it induces psychosis and shrink a certain part of the brain. However, I ﬁrmly believe that it should be available for compassionate use. We now carry CBD oil [that’s the part of marijuana that does not cause psychogenic eﬀect] that is grown organically from Colorado that has potent anti-inﬂammatory eﬀect. CBD oil is completely legal in all parts of the country and we’ve been seeing great results with chronic pain patients reduce symptoms and inﬂammation. 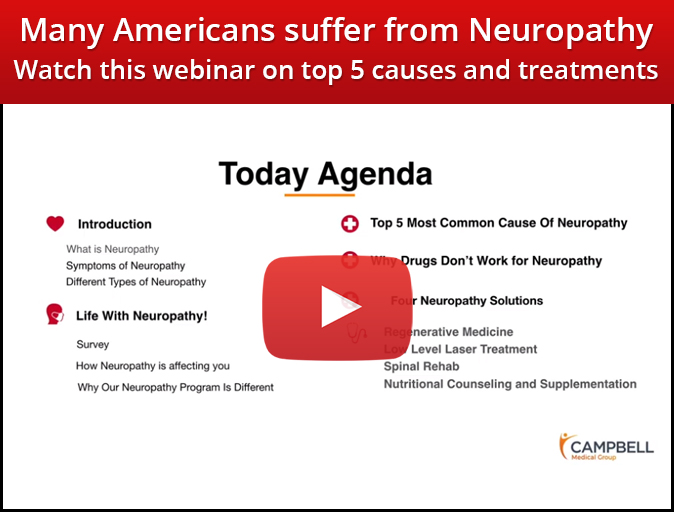 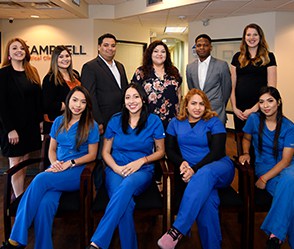 "Here at the Campbell Medical Group, we are dedicated to helping you get out of pain and get back to feeling great again. 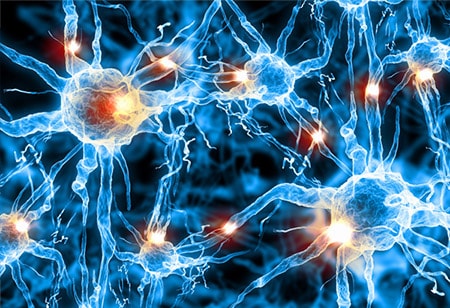 "Dr. An is great and so is her staff. I saw her about 24 hours after an ankle injury - she recommended PRP injections. Now it's 3 days after the PRP treatment and I'm back to teaching and practicing yoga. I highly recommend Campbell Medical Group." Hope W.

More Reviews From Happy Patients
There's no reason to live in pain. Call us for a free consultation
and get back on the road to a better you
(832) 460-6468
Copyright © 2020 - All Rights Reserved.